Billing.Energy
Power with a Payback

Master metered building: How to charge or bill for solar 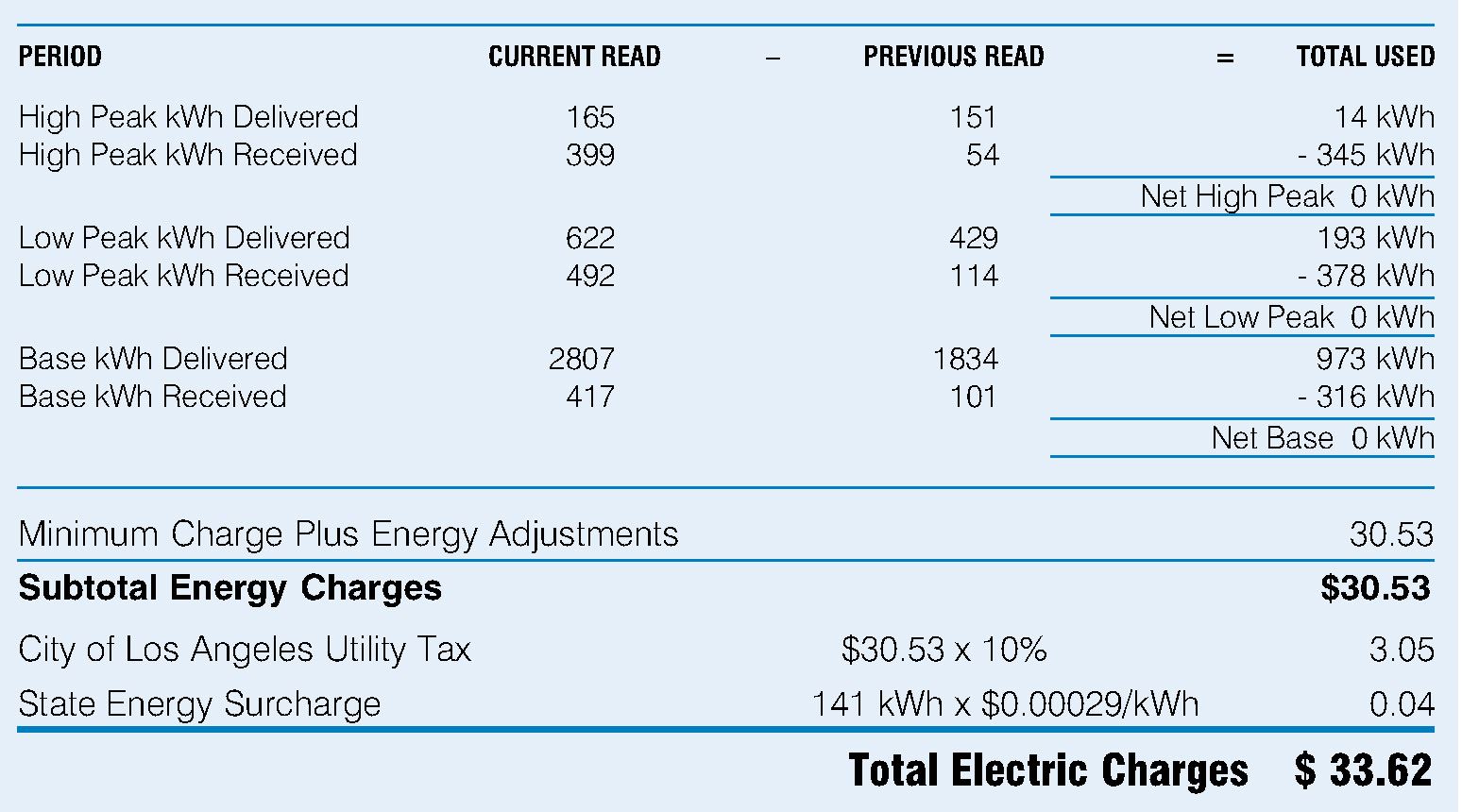 Mastered-metered buildings are one of the least complex ways of distributing renewable energy to tenants. In this use case, the building has a single meter, and the solar energy production reduces the bill by offsetting the master meter.

The master-metered approach has the benefit of providing property owners with a return on their clean energy investment, without the need to renegotiate leases with tenants.

Typically, the existing lease gives the property owner the right to bill tenants for electricity using the ratio utility billing system (RUBS). Ratio utility billing system utilizes a mathematical formula for calculating the portion of the electric bill for a tenant and typically is based on square footage, occupancy, number of bedrooms, or some other specific method agreed to by the building owner and the tenant.

E3 recreates the bill that would have existed if the entirety of the electricity was provided by the local public utility. This bill is then used as the source for the RUBS calculation. The tenants are responsible for their portion of the total electricity bill, just as they did before the solar system was installed.

Common area meters share the same characteristics as the master metered building scenario (see above). As with master-metered buildings, the property owner already has the right to bill tenants for common area power usage using RUBS methodology. Solar, along with E3 billing, can therefore provide new income for property owners with no changes to lease terms or negotiation with the tenants.